The Real Reason Why Men Don’t ¨Get¨ Women

It’s a universal joke that men know nothing about women.

Ask almost any man if he understands women and he’ll roar with laughter.

I only wish that when men said they “knew nothing about women” it felt reverent. “Like, wow, women are so beautifully complex, we can’t possibly comprehend them.”

Unfortunately, it feels nothing like that. It feels the way all stereotyping jokes feel: like fear and hatred being masked under laughter.

What this “joke” is really about is men laughing at what they consider to be the shortcomings of women.

So why do men perpetuate this so-called joke — that, in truth, is disparaging of women? Because they were cultured to. Their fathers, grandfathers, and uncles said the same thing about women, and laughed in the very same way.

Some men laugh just so they don’t have to fight. And some men are simply unaware that the “joke” stereotypes women in a negative light.

To stand out from the crowd and declare this kind of bashing wrong takes courage. First you have to realize that it’s abusive. Then you have to declare what everyone is laughing about not funny. Being the sacrificial leader, among men, is no easy task. 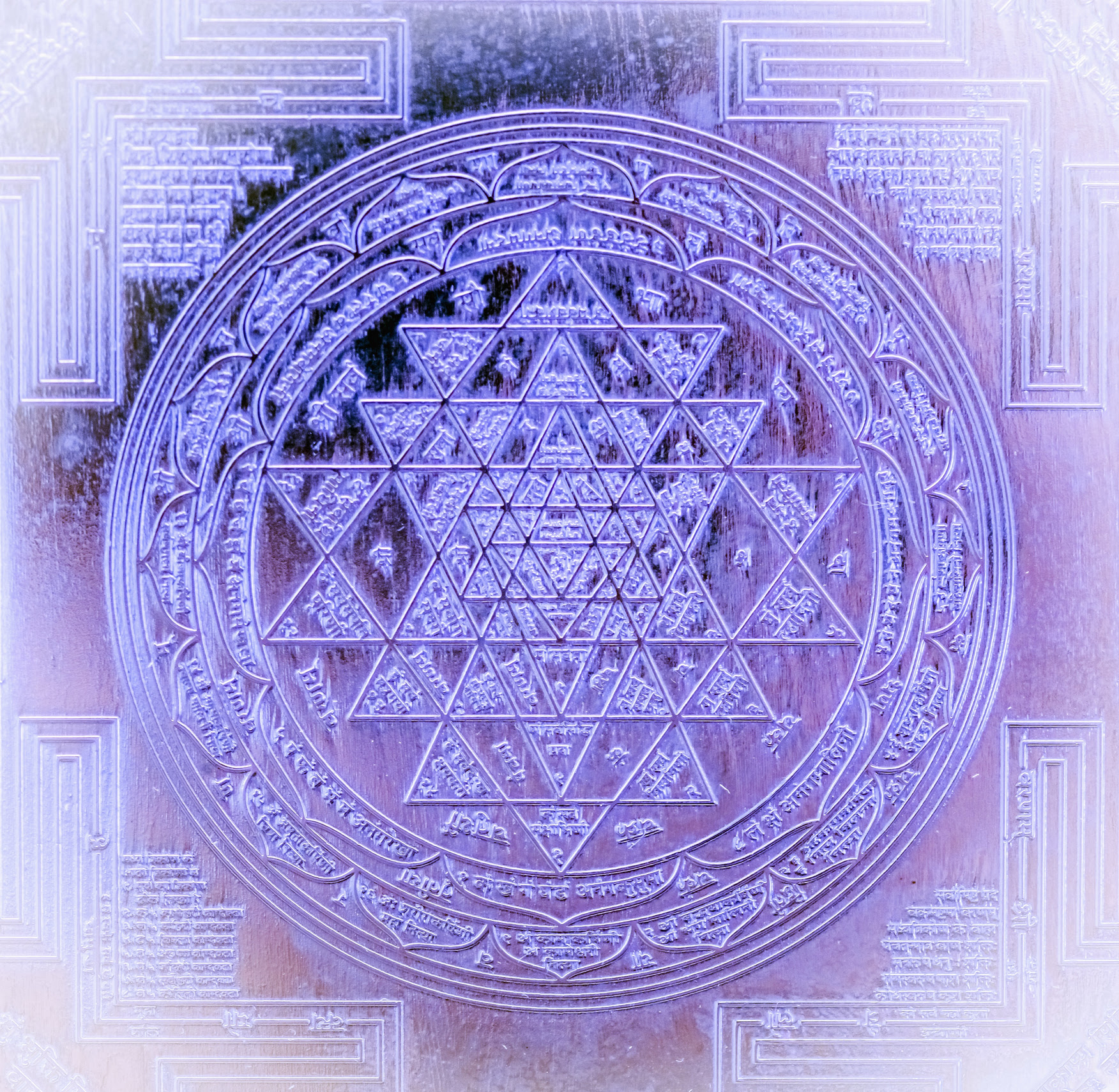 The idea that women are impossible to understand isn’t really about women. It’s about men dismissing what challenges and scares them. It’s about judging what feels different, and then distancing oneself in fear.

Bottom line the joke isn’t funny and it hurts to be at the center of it. I know this in an immediate sense, because it just happened to me at a party a week ago. I didn’t laugh, but I certainly felt like crying.

My dream is that men stop saying they don’t understand women, and instead, start being the kind of men that aspire to know women, from their hearts.

And when the joke is passed around a room that women are impossible to understand, I’d love to meet the guy who refuses to laugh and whom lets the others know that the joke is on them!