I got a lot of responses on this topic, many of them passionate. In case you missed the first article, it’s HERE…

It seems that the idea of “toxic masculinity” has pissed men off for some time, and made them feel bad about themselves.

Many guys threw out “toxic femininity,” as if it would take the heat off men. I don’t think this kind of argument is effective or useful.

And if we were to go there, we’d have to look at how men contributed to a war against femininity. Let’s not forget the label “radical feminist,” which has done its harm to women and the feminist movement.

The answer is not to pit men against women, or women against men. But to see how these labels are expressions of our fear and failure to see each other.

Another theme that came up in response my article on toxic masculinity, was anger. Many guys feel that it’s uncontrolled anger that makes men appear toxic, and that men need to get their anger under control.

I think it depends on what you mean by “under control.” 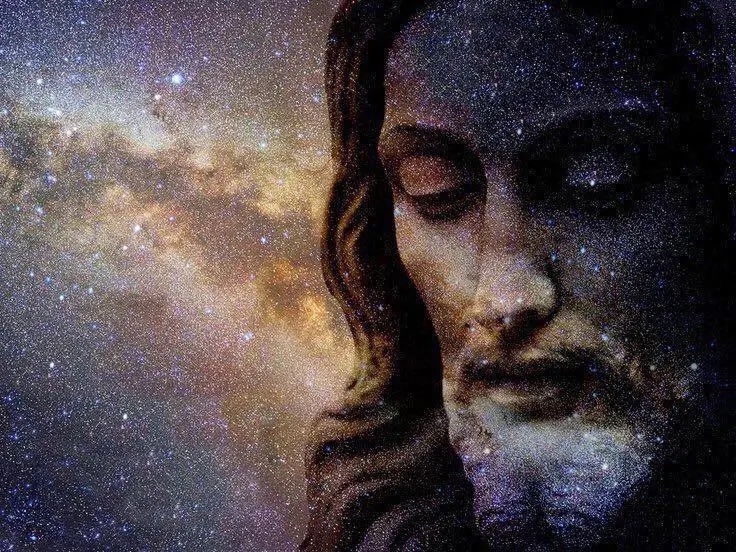 I think the repression of men’s anger is a bigger issue than men expressing anger in uncontrolled ways. Boys are told that it’s not cool to be angry, and that it’s also not cool to cry or express fear, not if they want to be a “big boys.”  So, if they can’t be angry, hurt, or fearful, what the hell can they be? Just happy?

A woman friend of mine shared a brilliant insight on this topic in response to my post. She’s a mother of boys, who admits that she’s struggled with her 7-year-old’s anger, and would try to shut it down, as inappropriate.

“About a year ago when he was reacting in anger, I used every ounce of my being to keep myself cool. I was able to feel for him, versus feel about him or about his feelings…

“I knelt down and asked him, “do you want me to just be here with you? Do you want a hug?” And he just poured into me and let his emotions out, crying versus expressing frustration and anger. We then went to his room, where he has a little sofa and we named it the Comforting Sofa. We just cuddled there for a long while until he was ready to move on.”

Little boys and men have good reasons to be angry because their emotions are  compressed and limited. When we don’t feel properly, or are taught to avoid feeling, we become toxic, in that our compressed feelings grow into rage.

I love the idea of a Comforting Couch for boys, even men. A place where it’s ok to name feelings and to feel the complexity of what one feels.

Many of you didn’t love the name “Unawakened Masculine,” as it made you feel unenlightened or dense. I get that.

Nonetheless, I think we’re making progress here, based on the powerful comments you sent. Many of you said that you’re fathers, looking NOT to react to your boys’ varied emotions — from your own fears – so that you don’t limit what your boys can feel.

Many of you gave examples of standing up to feminine partners and friends, who bandied about the toxic masculinity idea, and expected you to own and apologize for it. I love this!

Thanks for your attention and for your input.